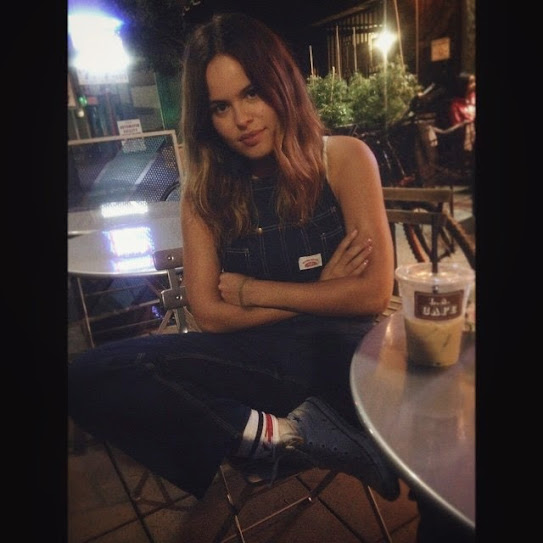 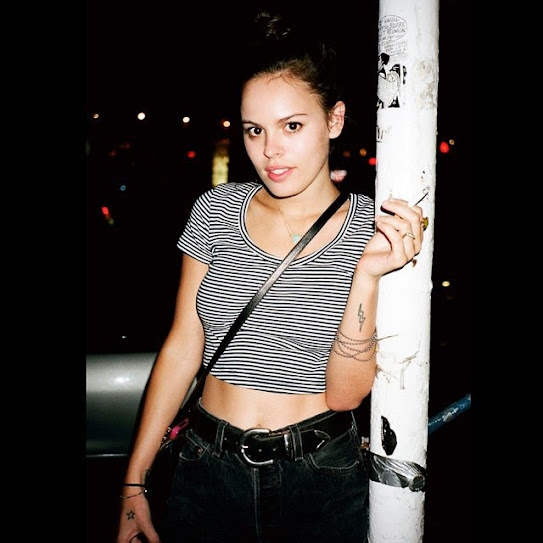 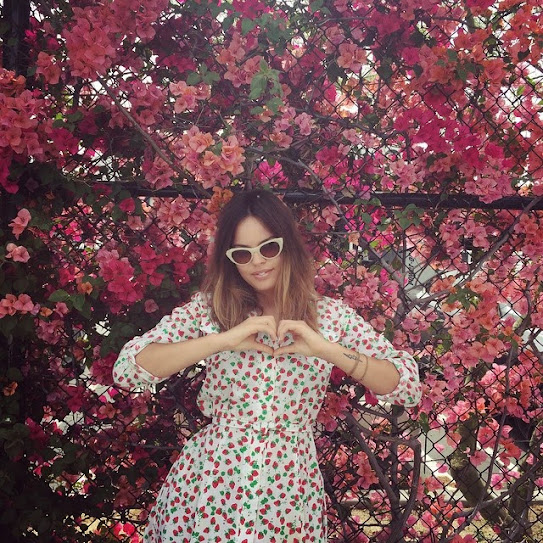 Atlanta De Cadenet Taylor is scared to read her dad John Taylor's autobiography - because she doesn't want to learn about his "sexual escapades".

The 23-year-old model-and-DJ is the daughter of the Duran Duran bassist and his ex-wife, photographer-and-actress Amanda de Cadenet, but so far she has resisted the urge to flick through the pages of his book 'In the Pleasure Groove: Love, Death and Duran Duran' in case it's too racy.

Asked whether she had read her father's life story yet, she answered: "No. Not yet. That's kind of like the man, the myth, the legend. For now he's still my dad. I'm not really interested in hearing about his sexual escapades all over the world. You know what I mean? Maybe I will eventually."

Atlanta has never been surprised by the popularity of her dad and his band - who have just released their new album 'Paper Gods' - but has been shocked over the years by the passion of their fans.

Speaking to to the new issue of HELLO! Fashion Monthly, she said: "In Rome we had to have security guards because all the ladies were screaming his name. I was like, 'What the hell, that's my dad!' His fans are super-hardcore."

Atlanta's stepfather is Strokes guitarist Nick Valensi and she admits she is attracted to musicians because of her family background.

She revealed: "I try and avoid them but it just keeps happening. I get it, you know. But I'm very unimpressed by most musicians. Like, unless you're really good, I don't care. But maybe I would like to date a rapper! I dunno!"https://au.entertainment.yahoo.com/a/29985496/atlanta-de-cadenet-taylor-wont-read-dad-john-taylors-book/ 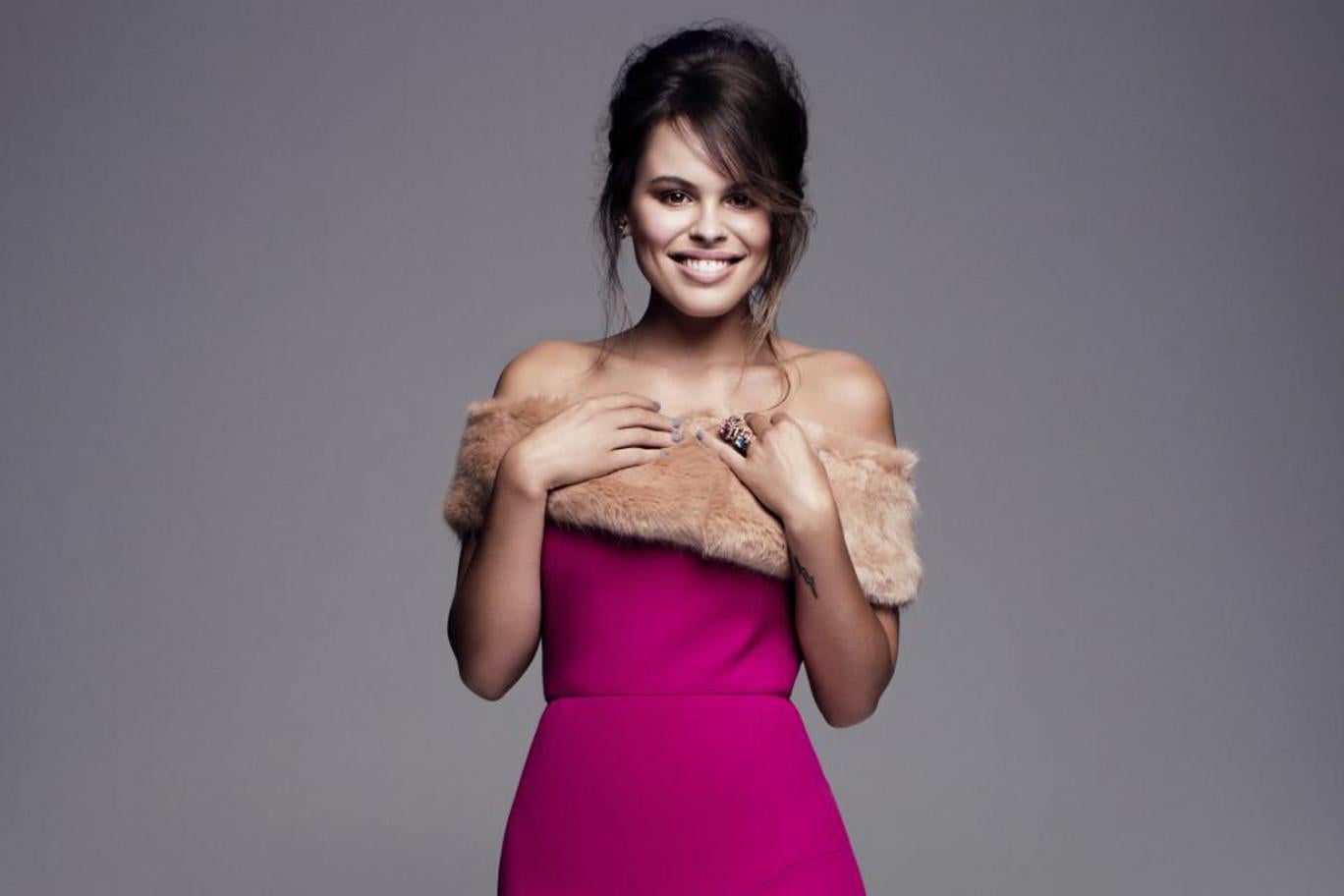 Her stepfather is The Strokes’ guitarist Nick Valensi.

The model, 23, right, has previously been linked to Matthew Hitt, frontman of band Drowners. But in an interview with Hello! Fashion Monthly, she said she did not like to date musicians.
She added: “I try and avoid them but it just keeps happening. I get it, you know. But I’m very unimpressed by most musicians. Like, unless you’re really good, don’t care.

"But maybe I would like to date a rapper! I dunno!”

She added that she was still uncomfortable with the idea of her father, 55, being a heart-throb, and had so far avoided reading his autobiography.
“He’s still my dad,” she said. “I’m not really interested in hearing about his sexual escapades all over the world.”
http://www.standard.co.uk/showbiz/celeb ... 04456.html
Часовой пояс: UTC+04:00
Страница 32 из 32
Powered by phpBB® Forum Software © phpBB Limited
https://www.phpbb.com/